The collaboration between Caltex and the Philippines began in 1917, and since then we’ve celebrated many milestones and breakthroughs along the way. From geothermal explorations to cutting edge facilities to launching cleaner fuels, it’s been a partnership that has always been about giving you a better driving experience.

Together, it’s been an amazing journey that has just gotten stronger, mile after mile.

Things to know about Chevron Philippines Incorporated in 1936, Caltex (Philippines) Inc. was formed. We moved to a new office, and opened depots and service stations nationwide, making us the country’s number one oil company.

The first oil refinery was built in 1954. Today, we operate a world-class import facility in Batangas with a storage capacity of roughly 2.7 million barrels.

Caltex with Techron came into the market in 2006. It contains powerful detergents to clean the engine from the inside, to give your car more power, better fuel economy and less emission. 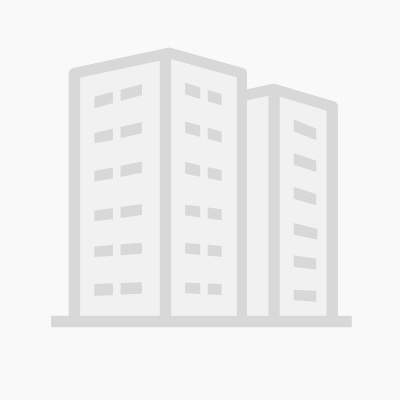 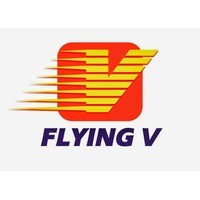 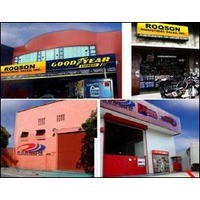 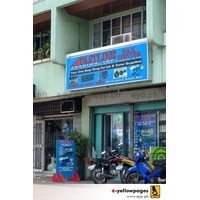 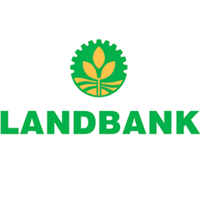