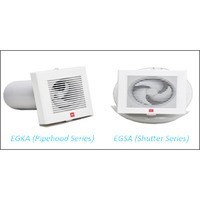 KDK International Philippines Corp. (KIPCO) was founded in November 1979 as a joint venture company between Avenue Electrical Supply and Matsushita Seiko Co. Ltd, for the purpose of importing, distributing and selling all KDK products in the Philippine market such as electric fans, ventilating fans and other air moving equipment.

From its simple beginning in November 1979, the company had grown to become the major player in distributing and selling electric fan and ventilating fan in the Philippine market, as it was sold all over the Philippines.

KDK brand electric fan and ventilating fans are also the largest selling brand in Hongkong, Malaysia and Singapore. KDK brand is also popular in Saudi Arabia, Jordan and Kuwait as being the oldest continuous electric fan brand in the world existed since 1909.

To meet the needs of its customer globally KDK brand are manufactured in Japan, Malaysia, Thailand, Indonesia, Philippines and China, from this manufacturing base KDK are exported all over the world.

In August 1, 2005 the company has been re-organized as Kipcol International Corp. Since then, the company not only sell KDK brand exclusively but, also began selling other brand of products to compliments its KDK line such as Zenne Gas Stoves.

KDK brand electric fan and ventilating fan maintain its product quality, to meet the needs of its customer. In 2004 KDK was adjudged as the Top Electric Fan Brand for Product Quality and Excellence by the National Consumers Affairs Foundation. And in 2013 KDK was awarded by the Gold Brand Council of the Philippines as a 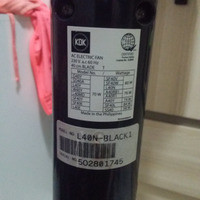 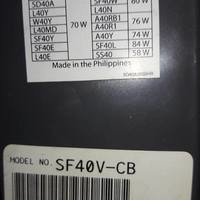 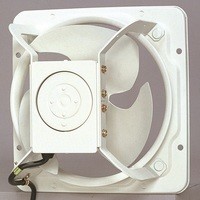 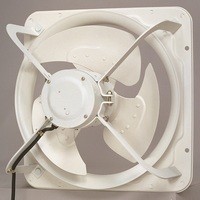 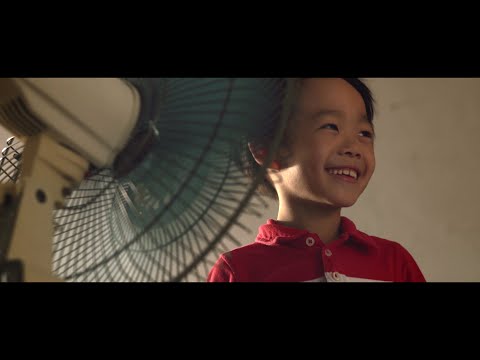 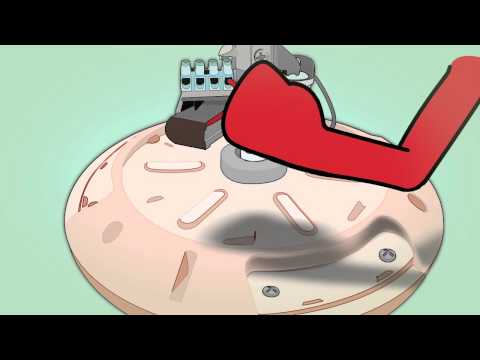 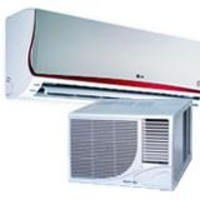 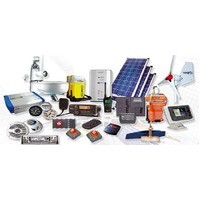 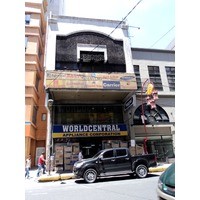 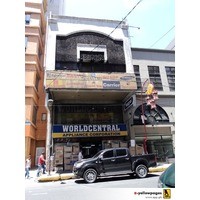 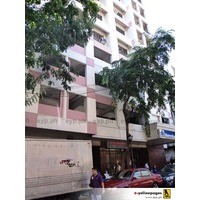 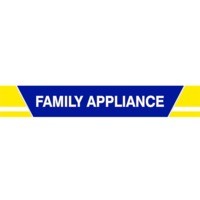 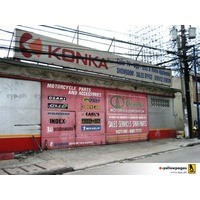 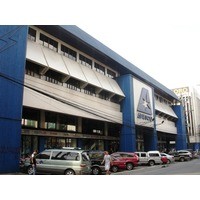 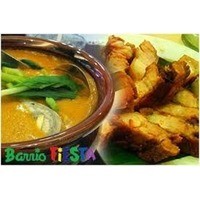 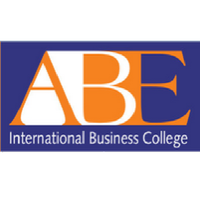 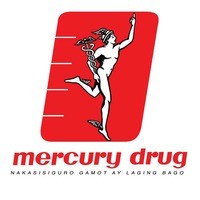